CWGL's 2016 Assessment of the 16 Days of Activism Against Gender-Based Violence Campaign highlighted the roles and responsibilities of journalists in reporting on gender-based violence (GBV), including their contribution towards its eradication. In the context of the lessons learned from this assessment, and since the beginning of last year, CWGL has convened five groups of experienced women journalists from 34 different countries. The purpose of these consultations has been to assess the specific challenges related to the coverage of GBV, as well as the best practices to address them. Many of the 76 journalists and GBV experts that have so far participated in these gatherings will continue to work with CWGL on the development of a standard-setting guide and digital tool aimed at professionalizing GBV media coverage. 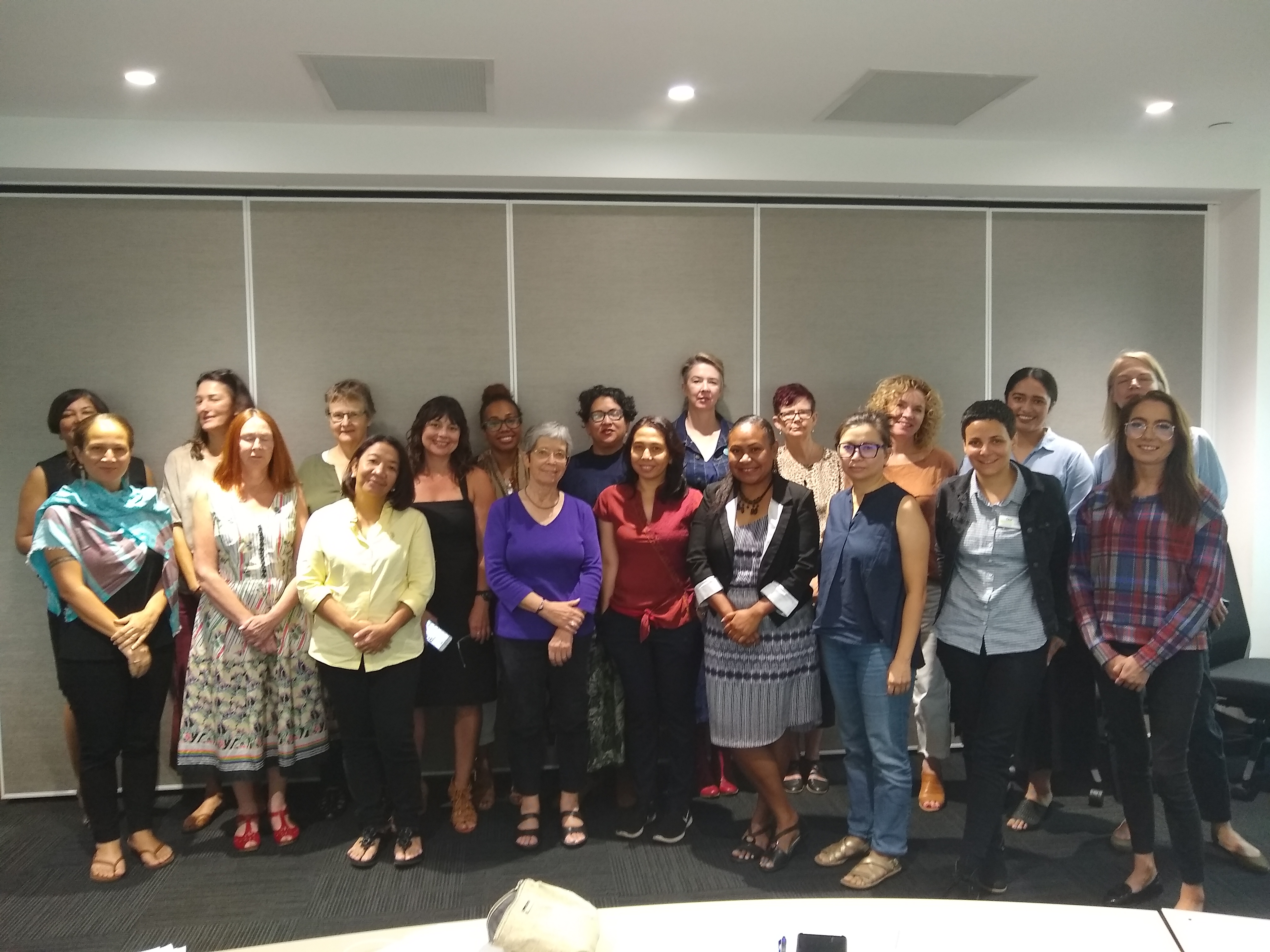 In February 2019, CWGL organized two such convenings for the Asia-Pacific and Latin American regions. The first one took place in Melbourne (February 4-5) and brought together journalists from Australia, Fiji, Indonesia, New Zealand, Papua New Guinea, the Philippines, and Samoa. Co-hosted by Monash University School of Media, Film and Journalism, the workshop was also attended by the Asia-Pacific Acting Director of the International Federation of Journalists, and by the newly appointed chief editor of the project, Lagipoiva Cherelle Jackson. Cherelle is a Samoan journalist and media consultant and trainer. 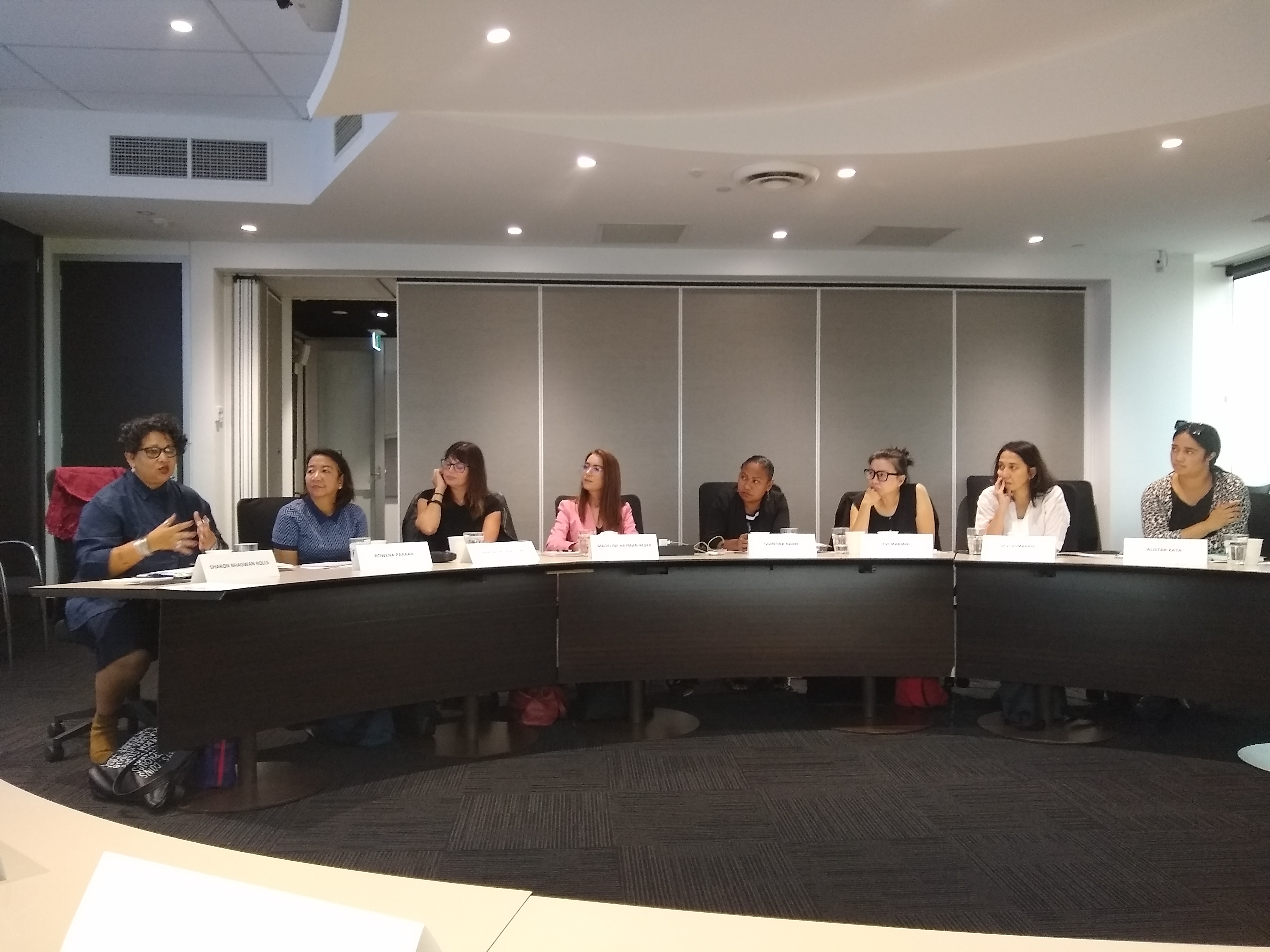 "Journalists can have a critical role to play in shifting the current social norm."

Recommendations from the meeting included shifting coverage from case-based reporting to investigating the root causes of GBV, focusing on story framing, promoting ethical standards and best practices. Participants also emphasized the need to give more prominence to indigenous women’s voices. CWGL Executive Director Krishanti Dharmaraj, stressed in her introductory remarks that, “we want to engage in shifting the discourse on GBV by changing how it is reported in the media. Journalists can have a critical role to play in shifting the current social norm. They can help the general public understand that gender-based violence against women is a violation of most fundamental human rights.” 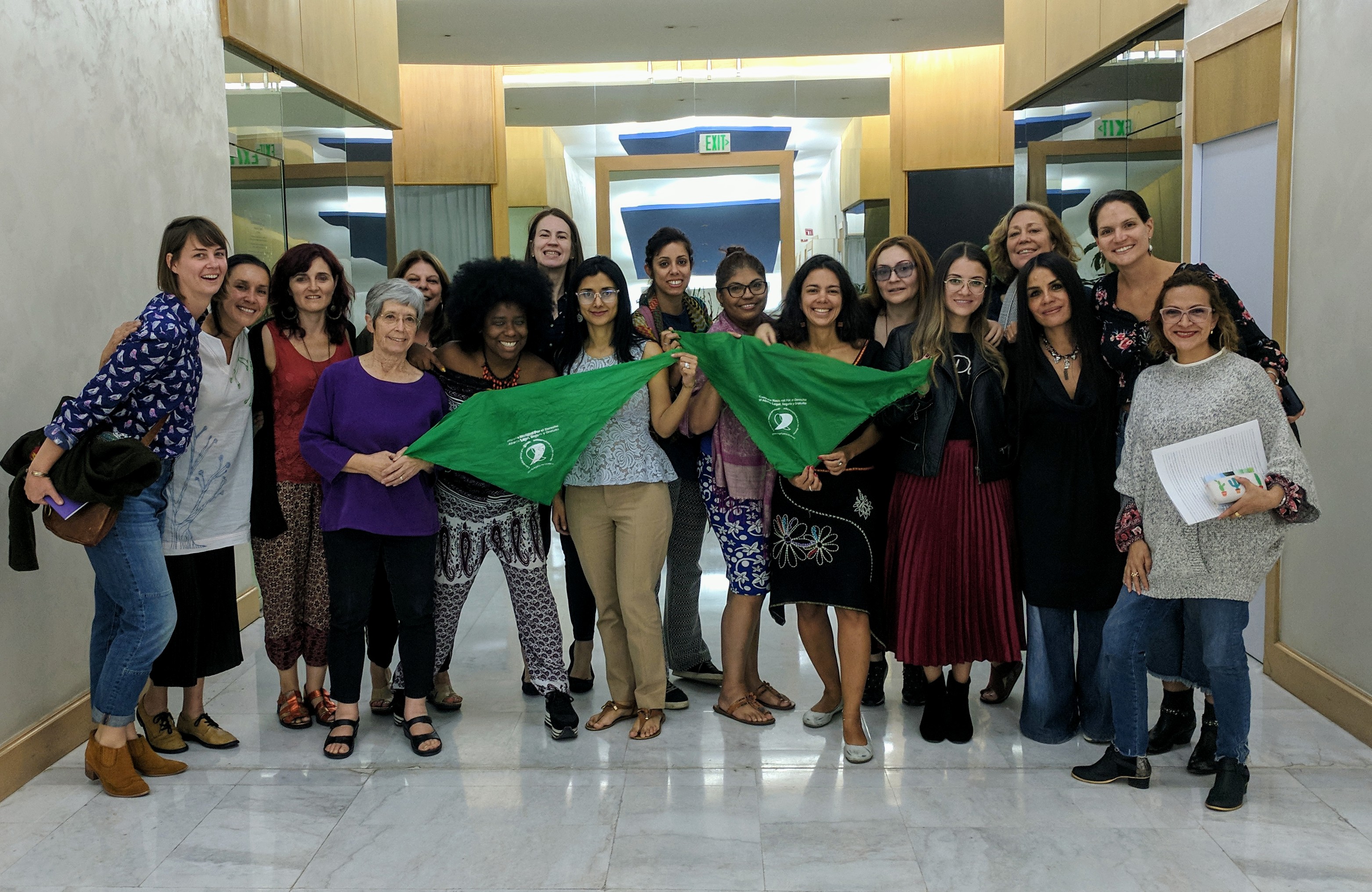 The most recent convening took place in Mexico City (February 23-24) and was attended by journalists from Argentina, Brazil, Colombia, Guatemala, Honduras, Mexico, Peru, and Venezuela. This consultation highlighted the need to denounce the amplification by the media of fear-mongering messages, the frequent marginalization of GBV reporting, and the lack of focus on systemic causes and intersecting contributing factors. 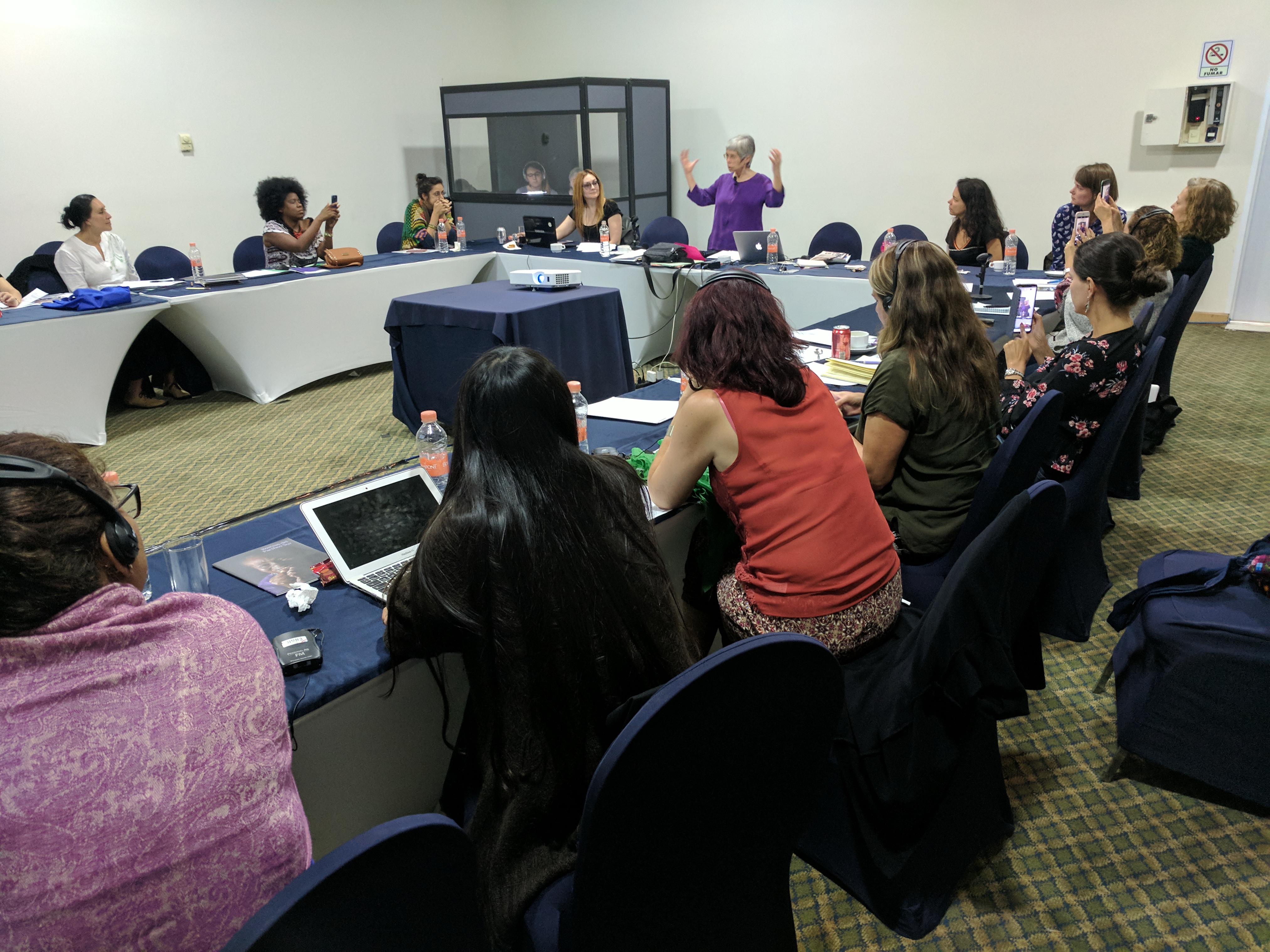 "In this context, feminism was defined as- a human rights lens that allows us to report on the complexity and impact of structural violence.”

These analyses led several participants to stress the role and responsibilities of journalists, including their “duty to impact public policy” and the acknowledgement that “communication is part of social change.” In this context, feminism was defined as a “human rights lens that allows us to report on the complexity and impact of structural violence.” The pervasive impact of discrimination, harassment, and violence against women journalists themselves informed several key discussions and led to recommendations for strengthening or developing national, regional, or international support networks.