WOMEN'S HUMAN RIGHTS IN THE CHANGING WORLD OF WORK 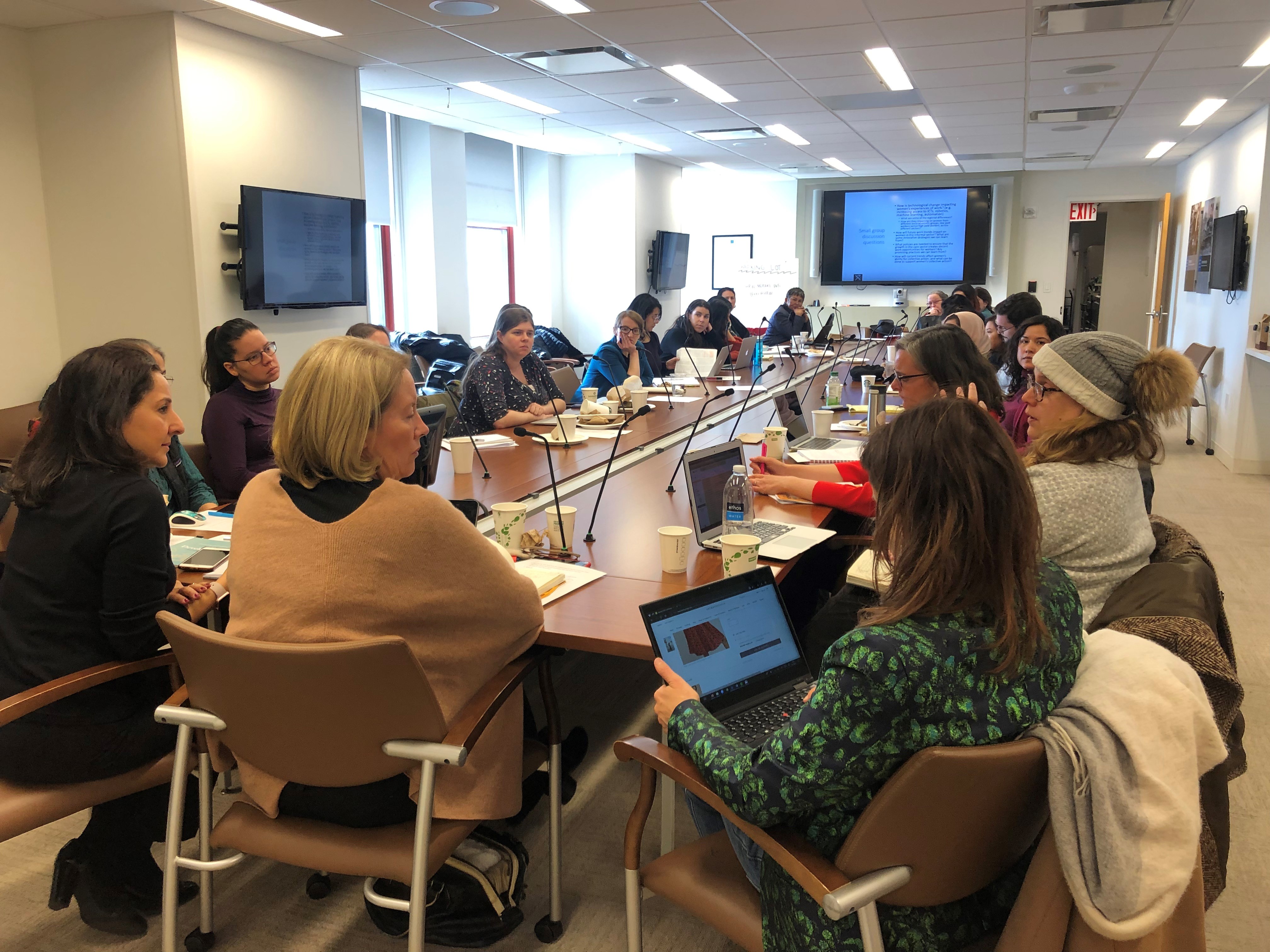 On March 8th, 2019, International Women’s Day and the eve of the 63rd UN Commission on the Status of Women, CWGL had the pleasure of collaborating with the UN Working Group on the Issue of Discrimination against Women in Law and in Practice (WGDAW) and the Office of the High Commissioner for Human Rights (OHCHR) to organize the first in a series of consultations for the WGDAW’s forthcoming thematic report on women in the changing world of work, which will be presented to the Human Rights Council in 2020. The meeting brought together representatives from human rights organizations, labor right movements, and feminist advocates from around the world to discuss the most pressing challenges and megatrends in relation to women and work.

In their opening remarks, WGDAW experts, Elizabeth Broderick (who is leading the development of the report) and Melissa Upreti (who is also the Senior Director of Program and Global Advocacy at CWGL) explained the nature and scope of the WGDAW’s mandate and the overarching theme of their work, which is to assert gender equality and prevent rollbacks. They put the forthcoming report, and the process for its development, in context by emphasizing that this is a crucial time to produce a gendered analysis of the opportunities and challenges for women in the changing world of work, which, as noted by many, has been lacking in reports more recently published on the subject.  The WGDAW’s thematic report will identify promising approaches and make specific recommendations to states for promoting and protecting women’s human rights in the changing world of work. It will be developed through a participatory process that will involve a series of consultations in 2019, in Africa, Asia Pacific, Europe and Latin America and the Caribbean. 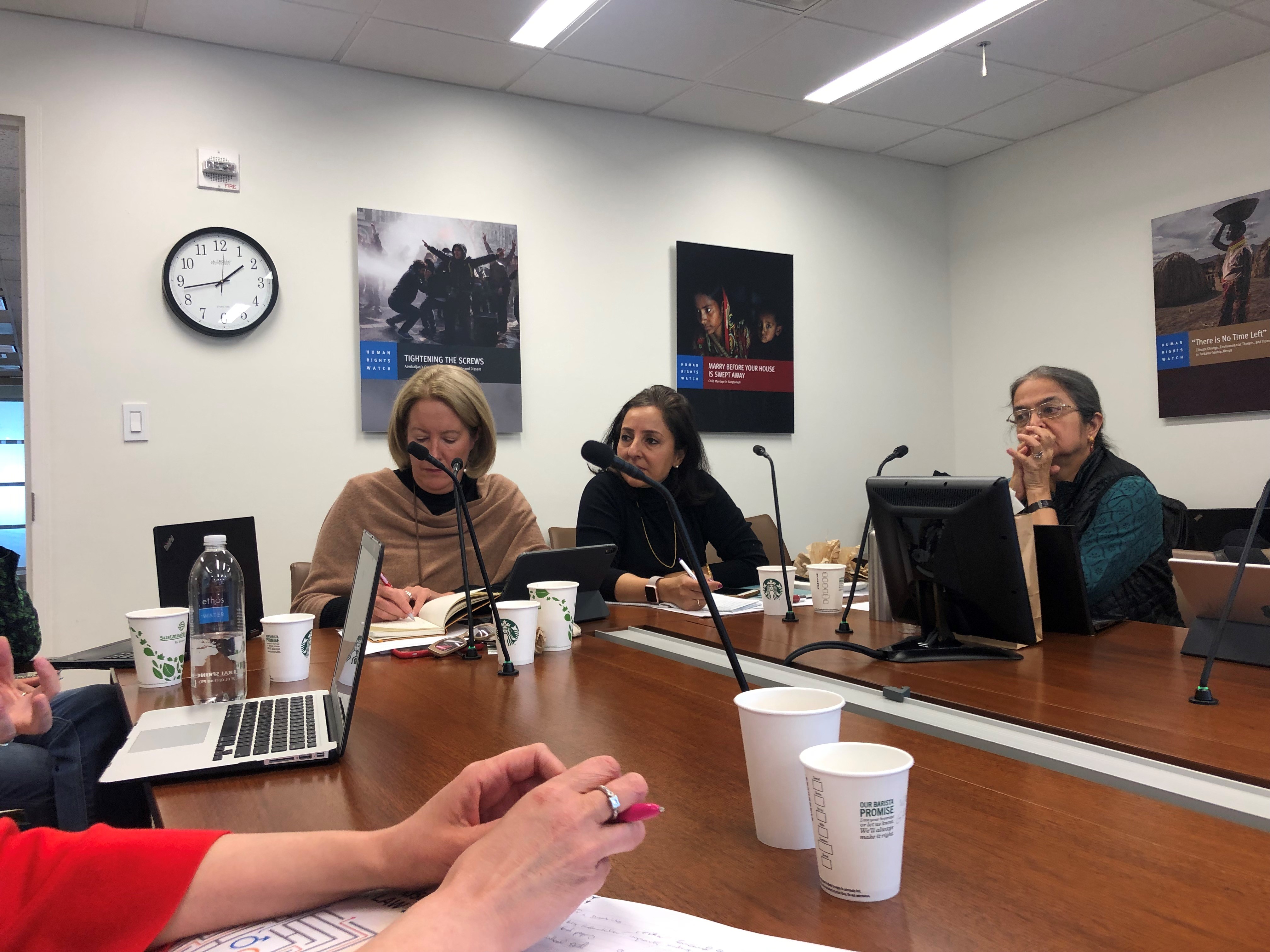 During this meeting, several participants underscored the urgent need to focus on the reality of women in informal sectors of work, not only in private companies (including transnational enterprises linked with supply chains), but also in the public sector. Participants agreed on the need to address power imbalances stemming from patriarchy and the current threats against workers’ rights to organize and strike, and highlighted the importance of strengthening international bargaining mechanisms. In addition, they stressed the importance of using broad definitions of “work” and “workplace” that include unpaid care work in the household as well as ensuring the role of the state in protecting women’s rights. Finally, attendees pointed to migration as one of the most critical challenges that women workers face today. This meeting was the first opportunity for stakeholders to discuss these issues together with the WGDAW.  It will be followed by an official call for submissions for the report that will be issued by OHCHR later in the year. 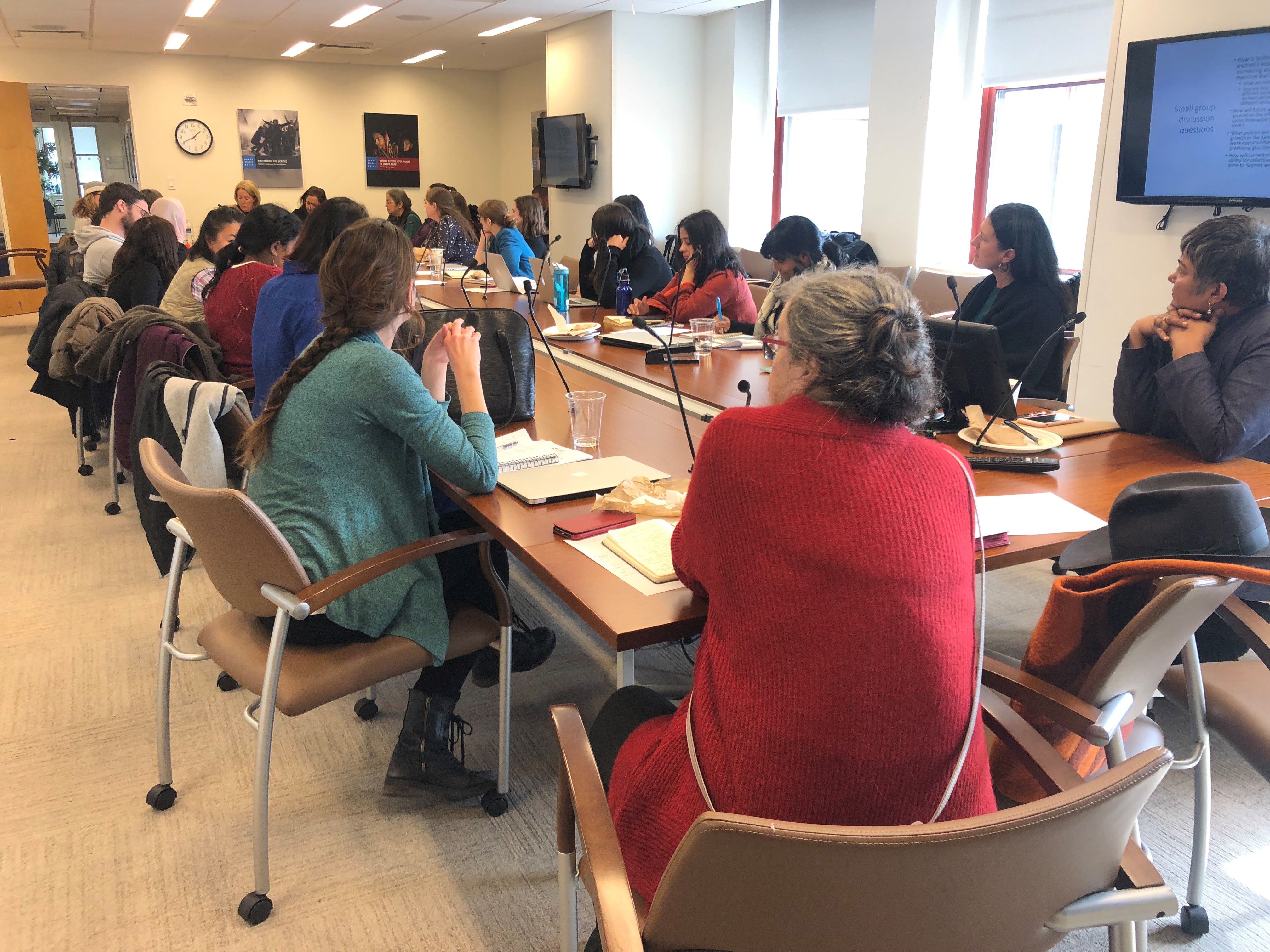 CWGL has adopted a programmatic goal to advance substantive equality for women in the world of work which will require ending gender-based violence in the world of work for all women and ensuring that they have the agency and autonomy to determine the terms and conditions of their work in an environment that fully respects their paid and unpaid labor in the public and private spheres respectively. In this scenario, it encourages those working on this topic to be involved and share their expertise with the WGDAW in order to contribute to a report that can be used as an advocacy tool to realize women’s rights to work and at work.